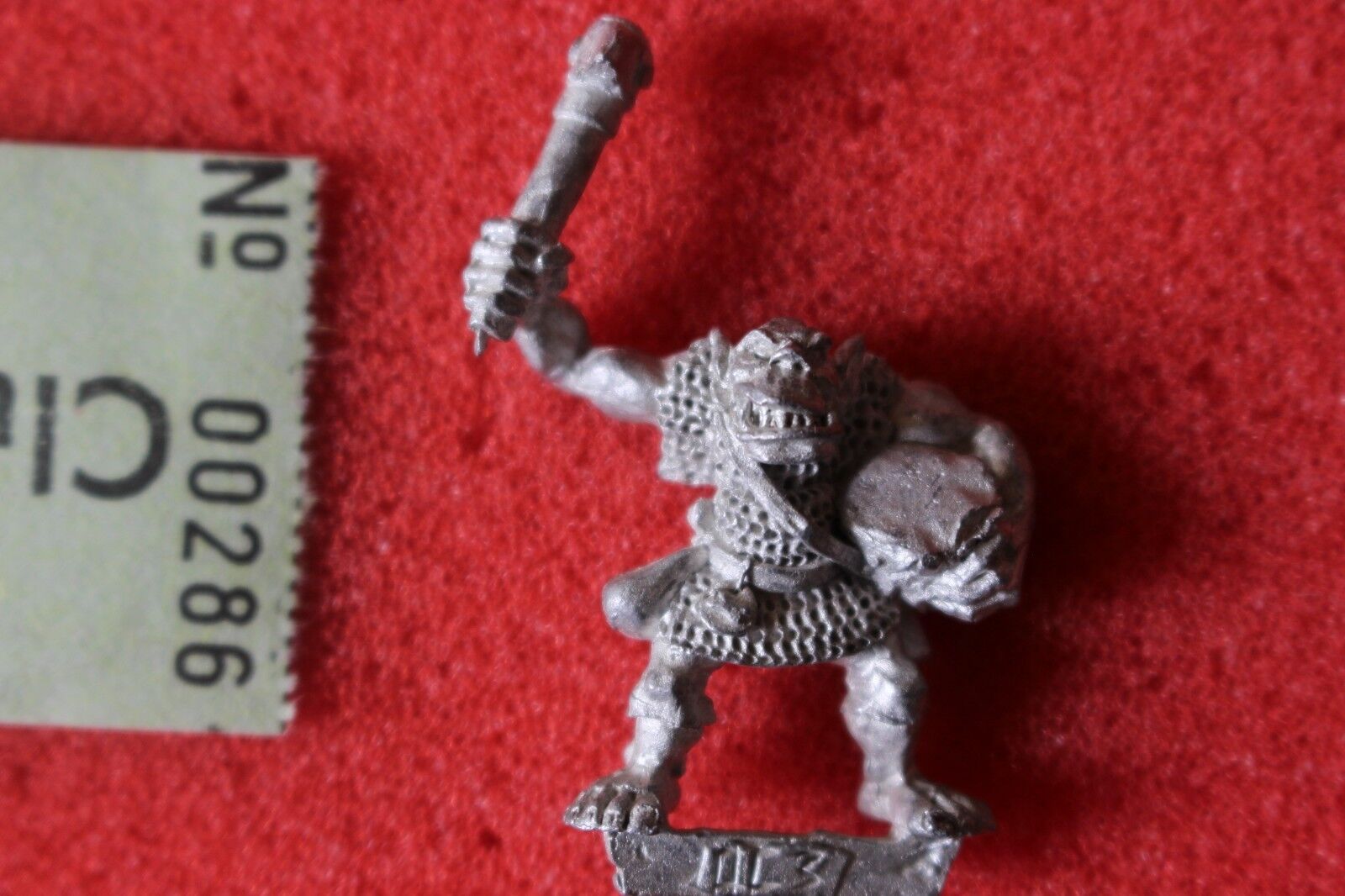 Guild Ball - The Engineer's Guild - The Instruments of War (NIB)